The Yankalilla Rapid Bay & Myponga Agricultural & Horticultural Society was officially formed at a meeting in the Yankalilla District Council Chamber on 31st July 1882.

The first show was held in November 1882 and was held at Yankalilla in a paddock near the Yankalilla Hotel.

The 1883 show was held in Normanville on Jetty road at the now demolished Royal Hotel.

The current grounds were purchased in March 1887, four acres were purchased for 30 pound per acre putting the society into a forty pound debt. Soon the land was fenced with donations of posts rails and labour. The Ladies committee then set about raising one hundred and fifty pounds to build the stone hall.

In July 1887 the first show was held on its own grounds.

In 1900 the society purchased two acres of adjoining land for twenty pounds per acre and in the same year the supper room was built and was used for the show on November the 8th 1900. 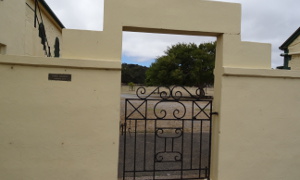 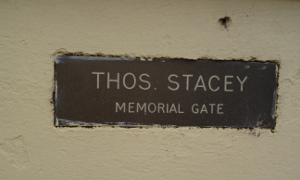 In 1950 further building extensions were considered and a plan prepared adding a foyer, gallery, cloak room and a cinema projection room. These additions were constructed by 1952. 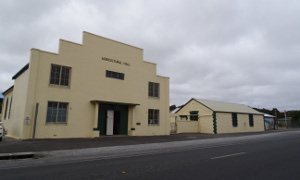 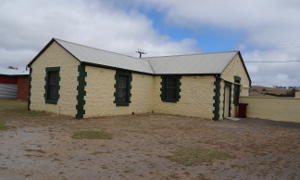 Since the purchase of its own land and the erection of the halls the society has played a dual role, providing a venue for social and sporting fixtures as well as conducting the annual show. As early as 1866 the society was lending equipment to a cricket club and later a pitch was laid down in the show ring (the pitch was removed in 1978). In 1909 the showground was let to the Yankalilla Football club for fifty shillings a season. Main sporting events were transferred to the Yankalilla Memorial Parks after its opening in 1926, however sports and pastimes such as hockey, gymkhanas, dog shows, caravan clubs and visiting circuses have all used the showgrounds. The pony club still use the grounds today. Many dances, balls and cabarets were held in the halls over the last century and now various community groups and clubs make use of the grounds for classes, get togethers and meetings.

The committee work toward maintaining the grounds and buildings and in 2014 erected a shed for trade space and our photography section. We recently renovated the toilet block and added a disabled facility at a cost of $35,000, this money was raised by the society and we pride ourselves that we have no debt and consider the buildings and grounds to be in good condition.  Other maintenance in 2104 was repainting the supper room,  and repairing the old poultry sheds, now known as the eatery that was extensively damaged by a winter storm.

2020 saw a very different year than has been experienced in the almost 140 years of the show. COVID-19 meant the cancellation of the show. However thanks to the efforts of two committee members (Caroline Cleland and Ian Main) the show society was a recipient of the Regional Agricultural Show Development Grants program, sharing in $2.336 million of the $20 million Australia-wide funding pool to reinvigorate their sites and facilities. This has enable upgrades to the kitchen in the supper room, a pony club shed to store their jumps, the outside of the hall repaired and rendered and a new shower and toilet block on the pavilion. Work is to be completed early in 2021. 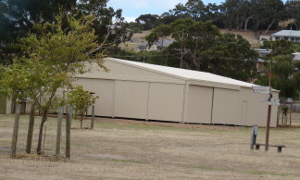 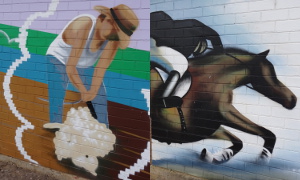 Thank you to our Sponsors. 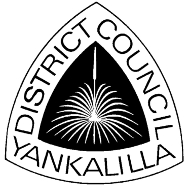 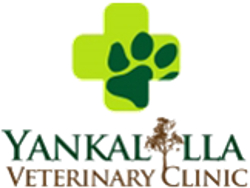 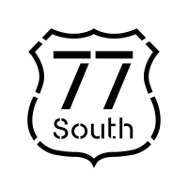